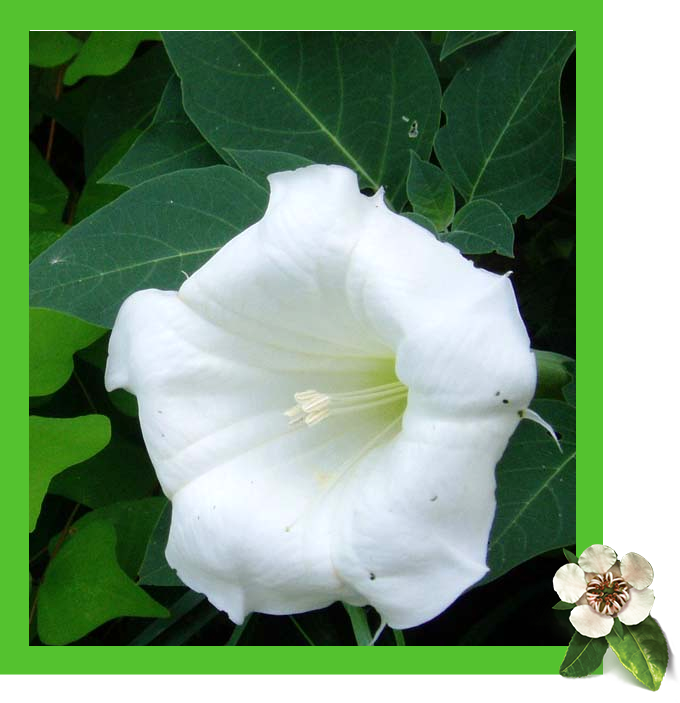 to The Design & Construction of Edible & Ornamental Gardens

We offer a wide range of services for your garden.

J.M.B. Greengardens, L.L.C. is a small company specializing in the design, construction, and maintenance of gardens in the Richmond, Virginia area. Since the business is small, it allows us to take a craftsperson's approach – to have direct control over each stage of the design, installation and maintenance process and to pay careful, thoughtful, individual attention to each client and each garden, so that your garden is the best fit for both the site and for your needs, tastes, and lifestyle. We can give your garden everything from a sprucing up to a complete makeover.

We enjoy small to medium-sized projects as well as larger ones, each for different reasons. With larger projects, we can often use big, bold, exuberant plants, make use of long vistas, and create garden “rooms” that invite curiosity. With smaller projects, the detail is the focus, using plants, stones, and other objects best appreciated close up. Exquisite things can be done with small spaces, and even a small space can offer something to delight in all seasons.

Small, medium, and large are somewhat subjective terms, of course, so please do not hesitate to get in touch if you have the slightest question as to whether we can assist you with your project for either your home or your business. Larger jobs can usually be divided into smaller parts - sometimes that is logistically useful, and many clients appreciate that for budgetary reasons. 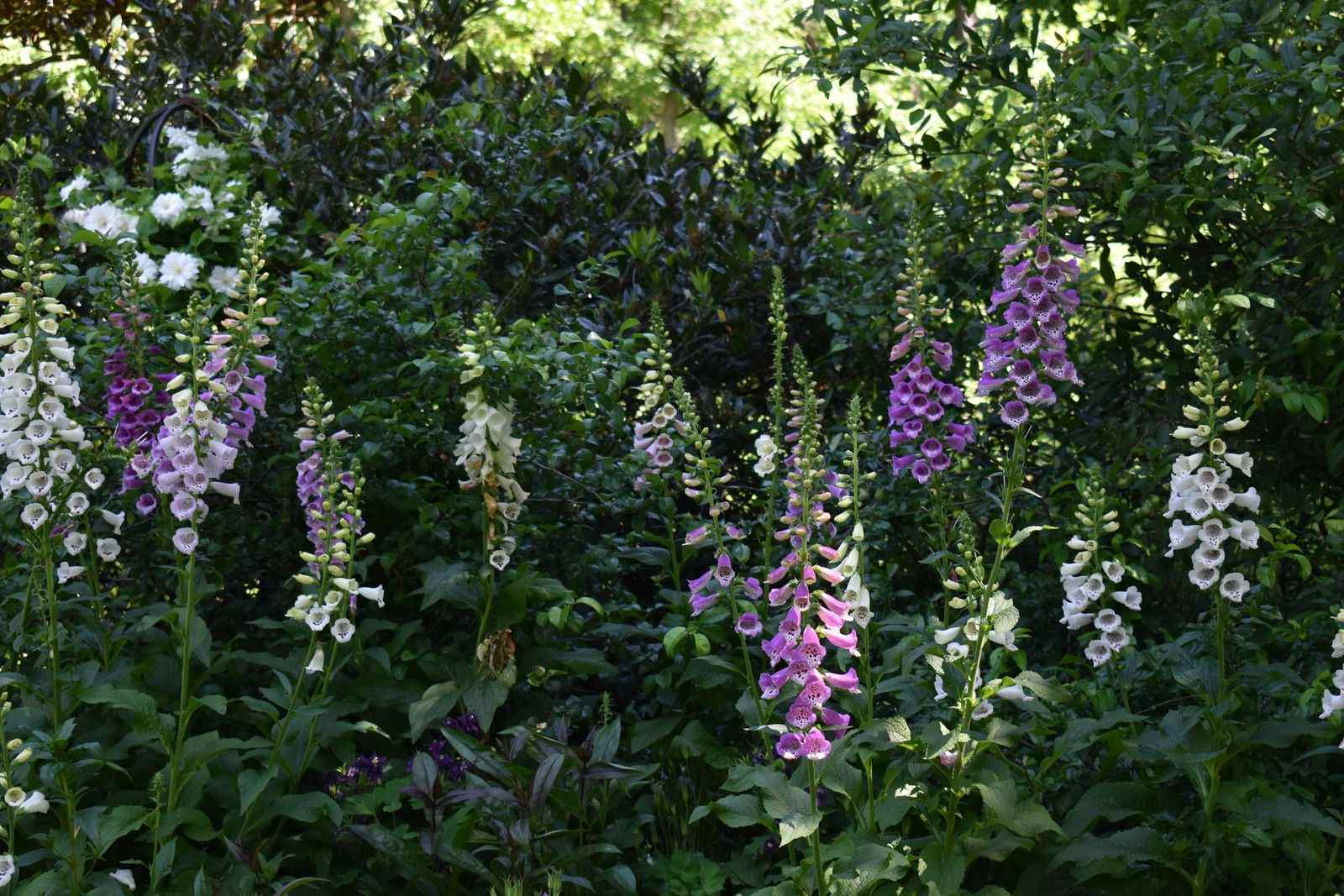 Design, Installation & Maintenance Services for Your Outdoors in Richmond, Virginia 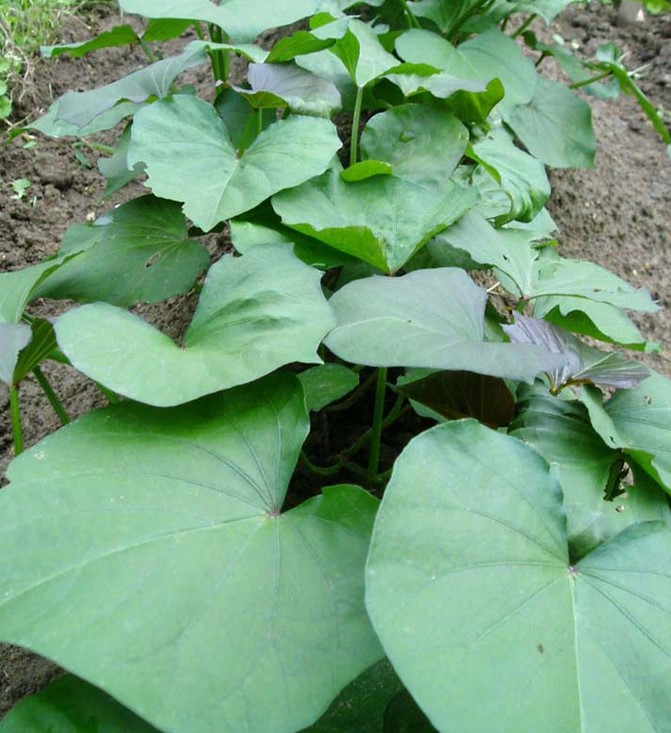 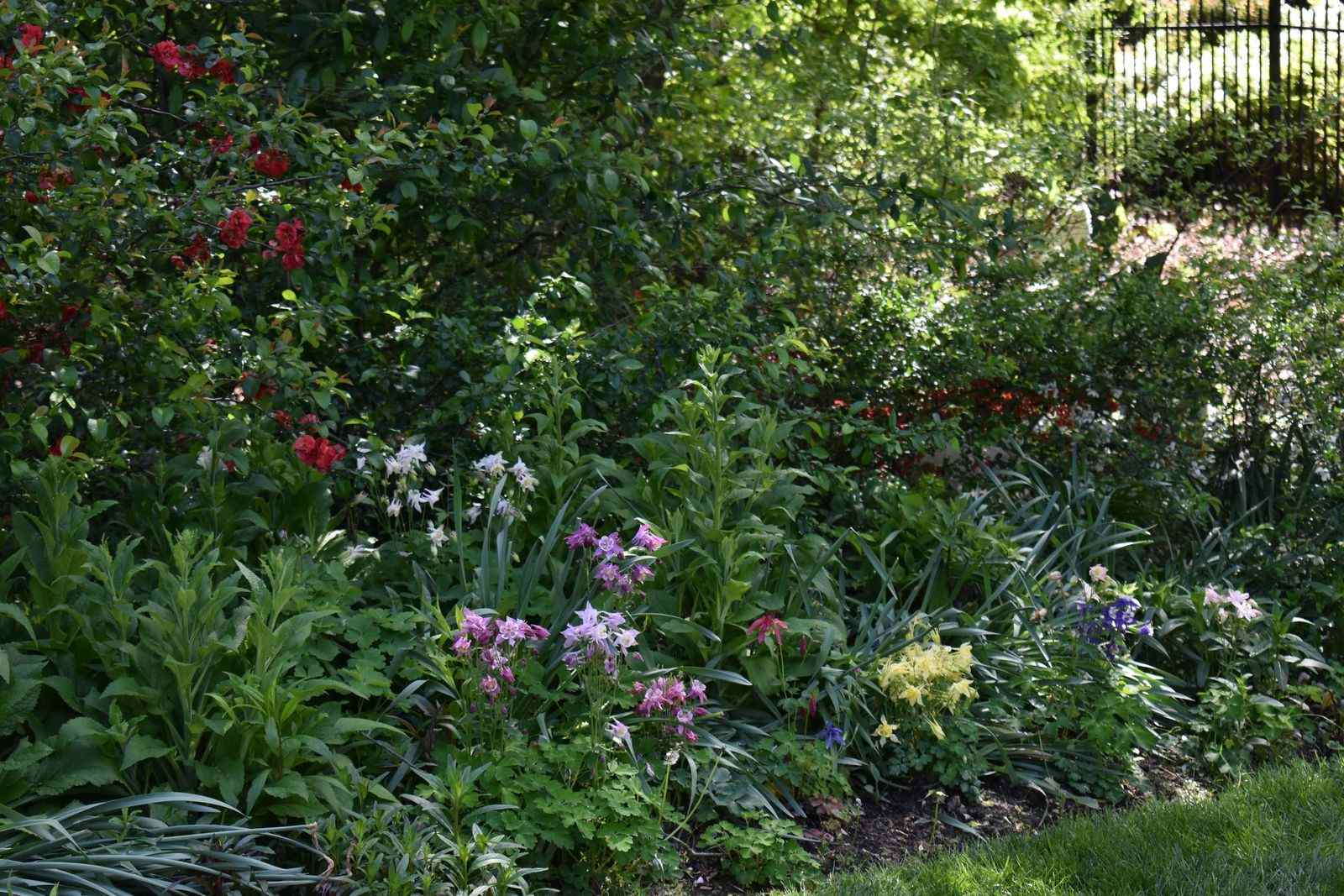 We design and install many types of gardens: edible, ornamental, and mixed, in a range of styles depending upon the site and your tastes, and always strive to get “the right plant in the right place” both for aesthetic reasons and to reduce maintenance. We will gladly include paving, retaining walls, and other hardscaping in your garden if you wish, as well as arbors, pergolas, trellises, and other small structures. Small water gardens and water features are coming soon - they can add much interest to a garden, especially a small one.

We are open to collaboration with architects & other designers 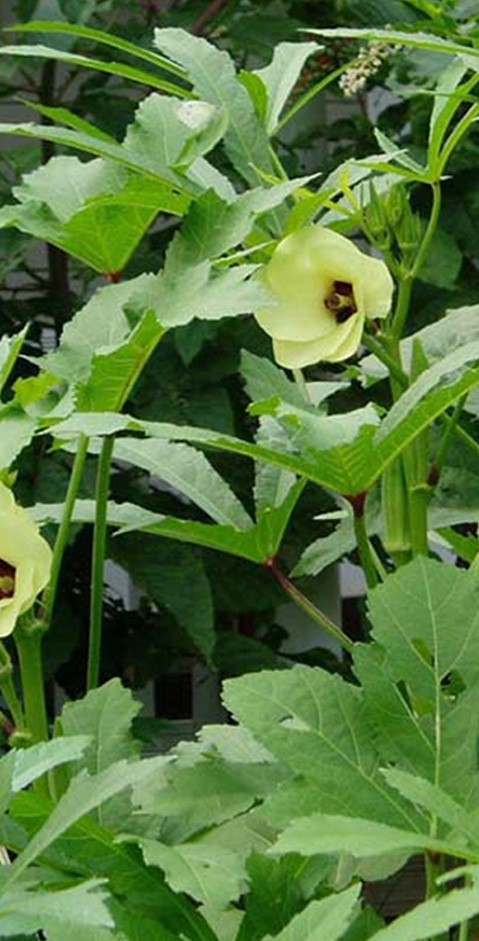 I have been gardening in some way, shape, or form since I was, as my father used to say, “Toe high to a grasshopper.” I recall that around the age of four or five, I had the habit of sticking seeds in the ground all around my maternal grandparents' property, in any place where my grandmother did not yet have something growing. I had no notion at the time of what would do well where, but it was quite firm in my young mind that seeds go in the ground. That's what one does with them.

My father, when I was eight years old, built a raised bed for me, laboriously screening several yards of soil, despite a severely injured shoulder. What I recall planting were English peas, radishes, and lettuce.

When, in my late teens, I asked my grandmother when she had planted the peach trees on her property, her response was, “I believe you planted those peach trees.” As it turns out, some of those seeds I had tucked in years before were peach pits, and some of them sprouted and grew. When my grandmother would find one, usually in some oddball place, she would clear any weeds from around it and make sure it got water, and by and by, it would begin to produce peaches.

I learned an immense amount helping my grandmother in her wonderful gardens, the more remarkable for their being produced in the harsh climate of Northeastern New Mexico.

My grandmother was not by any means an organic gardener, although she swore by the virtues of compost, and many of the bug killers she used were plant-derived, but when I started my first tiny vegetable patch on my own, at the age of ten or so, the organic method was what made sense to me, and I have been using it ever since. My mother has mostly used that method, and my father, who, I recently found out, had put in some sort of garden everywhere he and my mother lived, went for it intensely. We all made quite a study of it.

And after many years, and many gardens in various places, I am still making a study of it. That, to me, is one of the great joys of gardening - no matter how extensive one's experience and knowledge, it is not even remotely possible to know it all – there are always new things becoming available, old things to rediscover, and previously unimagined connections to make.